WELCOME TO THE cavaliers netball CLUB

Cavaliers Netball Club was formed in 1995 to provide promising athletes in the North and North East of Tasmania with the opportunity to participate in netball at the highest level in Tasmania and provide development pathways and opportunities for athletes, coaches, umpires and other officials.

Since its first year in the state-wide netball competition in 1996, Cavaliers have been the most successful club. But Cavaliers’ success goes beyond their on-court achievements. The Club has maintained a sound administrative structure, an enterprising environment and professional coaching to nurture the development and success of outstanding players and officials.

Our major sponsor is F45 Training and we have a substantial base of members: our players, coaches and officials, supporters, business sponsors and associated clubs in the NTNA and NENA. 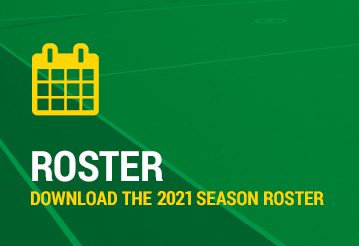 Keep up-to-date with the latest news on our Facebook page.